Our automatic stress response, that primal instinct designed to protect us, often called our Fight or Flight mechanism, causes panic attacks. It often mis-reads a situation that is not a real danger and triggers the response causing the familiar, sweating, racing heart, fast breathing and nausea. Even worse, once someone has had a panic attack, they begin to expect it to happen again, that anticipation of an attack makes it even more likely to happen. As this is an unconsciou

Check back soon
Once posts are published, you’ll see them here.

What is PTSD? Who can get PTSD? Can Hypnotherapy help with PTSD?

Can Hypnotherapy help with weight loss?

As a form of Self-Help, Self-Hypnosis leads the way! 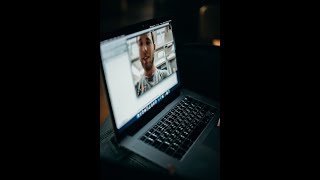 Did you get through lockdown with a drink or two? 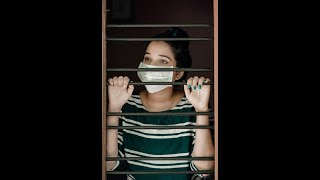 Managing Fear in a Pandemic

Listen yourself to sleep with an app!

Why should I Meditate?